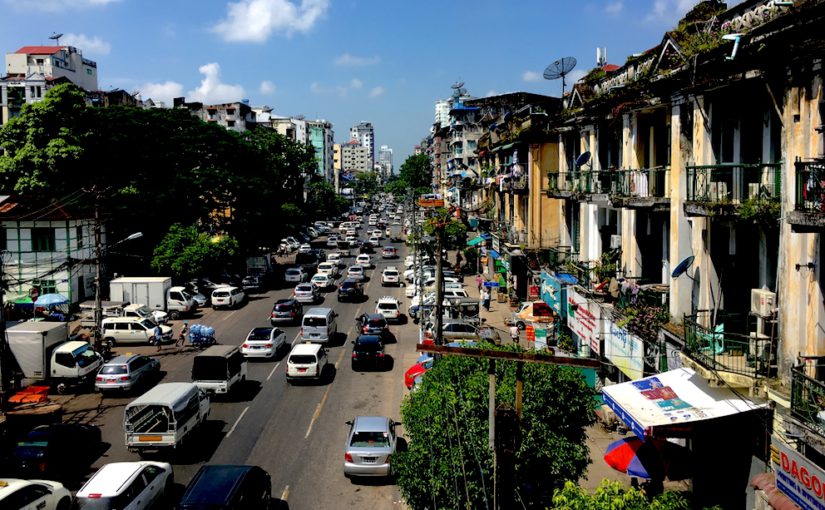 This research project assesses elite-initiated top-down transitions. Established democracy indices cannot catch up with the dynamic changes in the context of transition, not even in controlled top-down transitions. I argue for a set of fundamental civil liberties to be a necessary condition for democracy and, therefore, a better — more substantive — indicator to assess regime change toward democracy in controlled transitions. This is, first and foremost, because fundamental civil liberties have a reinforcing effect on further institutionalization of democracy. I exemplify the argument in the Myanmar context, where existing democracy indicators have shown continues improvements from 2011-2017. In Myanmar, a top-down reform process has transformed the country into a hybrid regime, characterized by somewhat far-reaching political rights and civil liberties, but with limitations that render some of them useless. A careful examination of the legal development and practical exercise of civil liberties in Myanmar’s transition shows a parallel trend in opposite directions: with decreasing brute force policing of the expression of civil liberties (e.g., protest), legal means of silencing the peaceful exercise of civil liberties have increased. (The Myanmar part can be found here.) I hypothesize this to be a common pattern found in top-down transitions that do not lead to liberal democracy, which I test with a larger universe of cases.